Unlike the previous roomescape games, this time we made a huge group to join the game. The venue is located in Itaewon,Seoul. The 9 members of ours had gathered at the gate of the room on Friday evening.
The name of the cafe is Seoul Escape Room. As one of my room-escape-enthusiast friend puts it, it is 2 top escape room cafe branches in Korea. Another one is Beat Phobia. 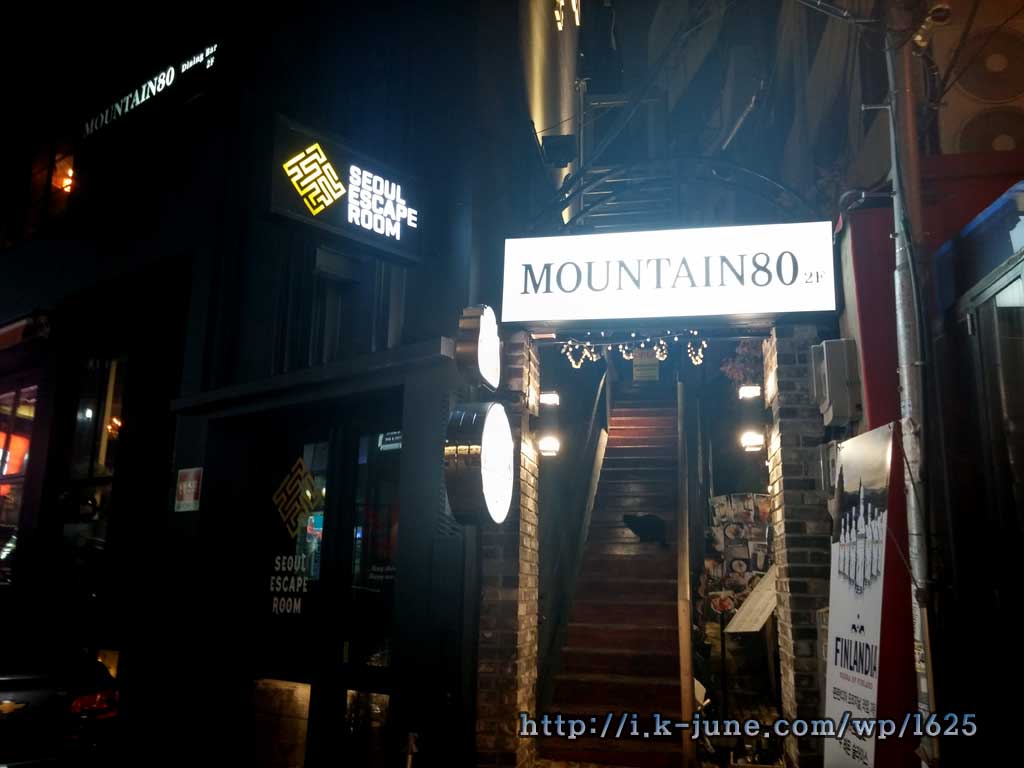 I really wondered how nine people can play a game, but it had its own fun. When we entered the room, there was only one room to play with, which is not that big. But there are lots of quizzes and puzzles, so we all were busy unraveling the leads. Naturally we divided into several parts and took their specialty.

If we needed a hint, we had to dance together. It may be fun to someone while others aren’t.

It is also available in English at Itaewon. Instruction in English is found on the homepage, and there were a foreign couple after our play. And there is only one game at Itaewon branch. The next game is continued at Gangnam branch, Alcatraz Dungeon. 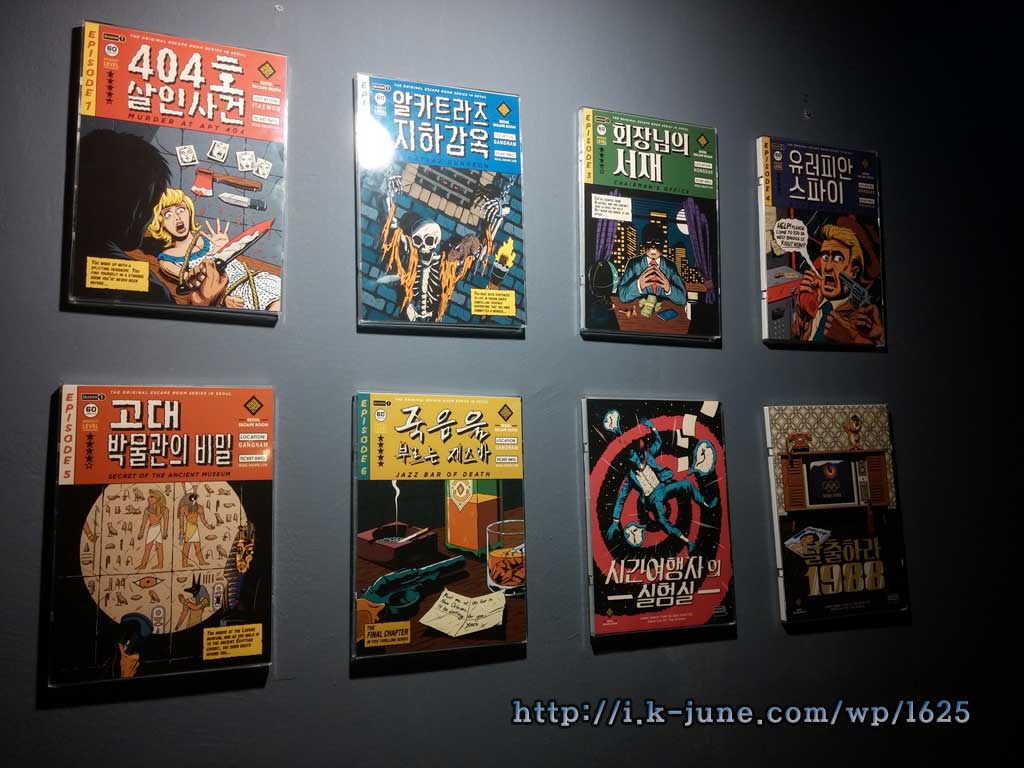 Murder at APT 404 is continued to Alcatraz Dungeon at Gangnam Seoul Escape Room, then Chairman’s Office and European Spy, Secret of Ancient Museum, Jazz Bar of Death. After complete the full series of the games, new season begins from Time Traveler’s Lab.

Like any other room-escape cafes, if we missed a lead, it can be stuck in the middle of the game, and waste much time. This time we did, too. Anyway the result is almost at the end of the game, but sadly failed. But we took group photos. Next time at Alcatraz Dungeon, I hope we can make it.

By the way, I bought the the ticket at Ticketmonster at 18,000 won.
Anyway we had a beautiful night at Itaewon with my friends playing the room escape game.

The history of a person who wants to live like fire in a blaze of glory.